Morocco's capital city, Rabat is largely untouched by tourism and a must-see for history enthusiasts keen on tracing Morocco’s footsteps through the ages. 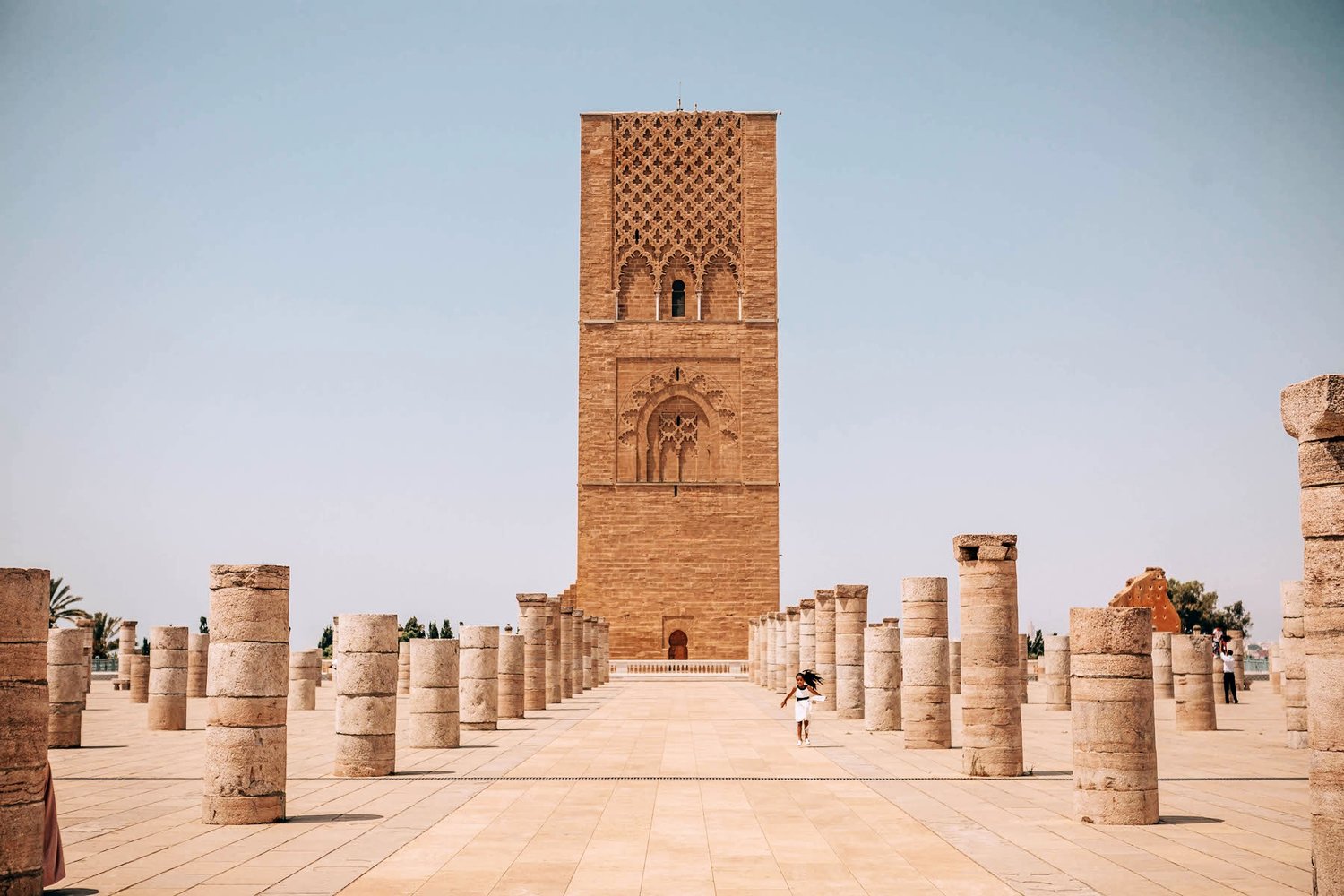 Things to do in Rabat

We are experts at creating a Moroccan experience perfectly tailored to our guests needs. These are some of our most popular sights and activities, and they may be customized to the utmost extent of your imaginations. 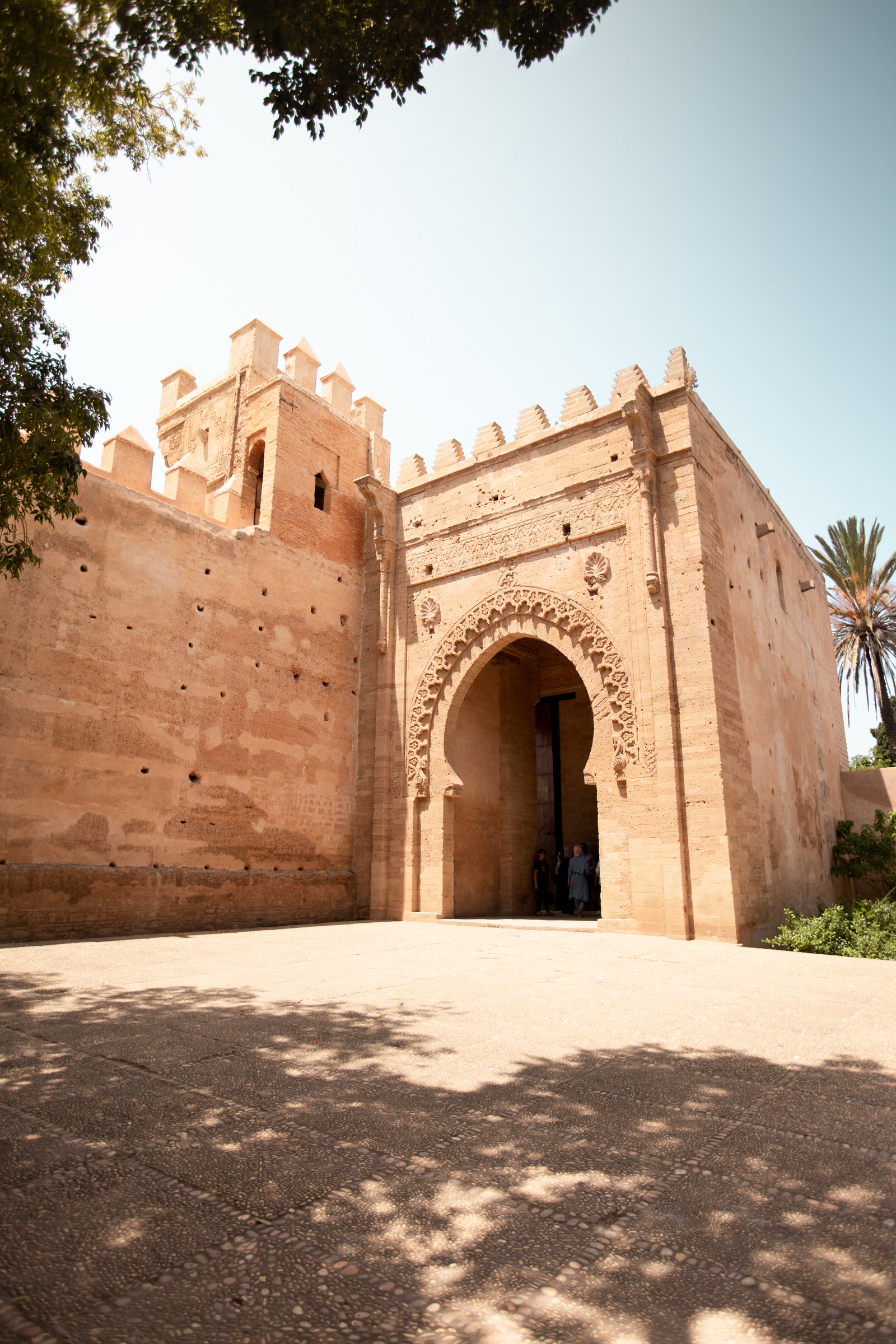 Explore the ruins of Chellah

Initially established as a Greek trading emporium, the ruins at Chella has been reborn several times over since then; first transformed into the Roman colony of “Sala Colonia”, which was then conquered by North African Muslims to be used a royal burial ground. 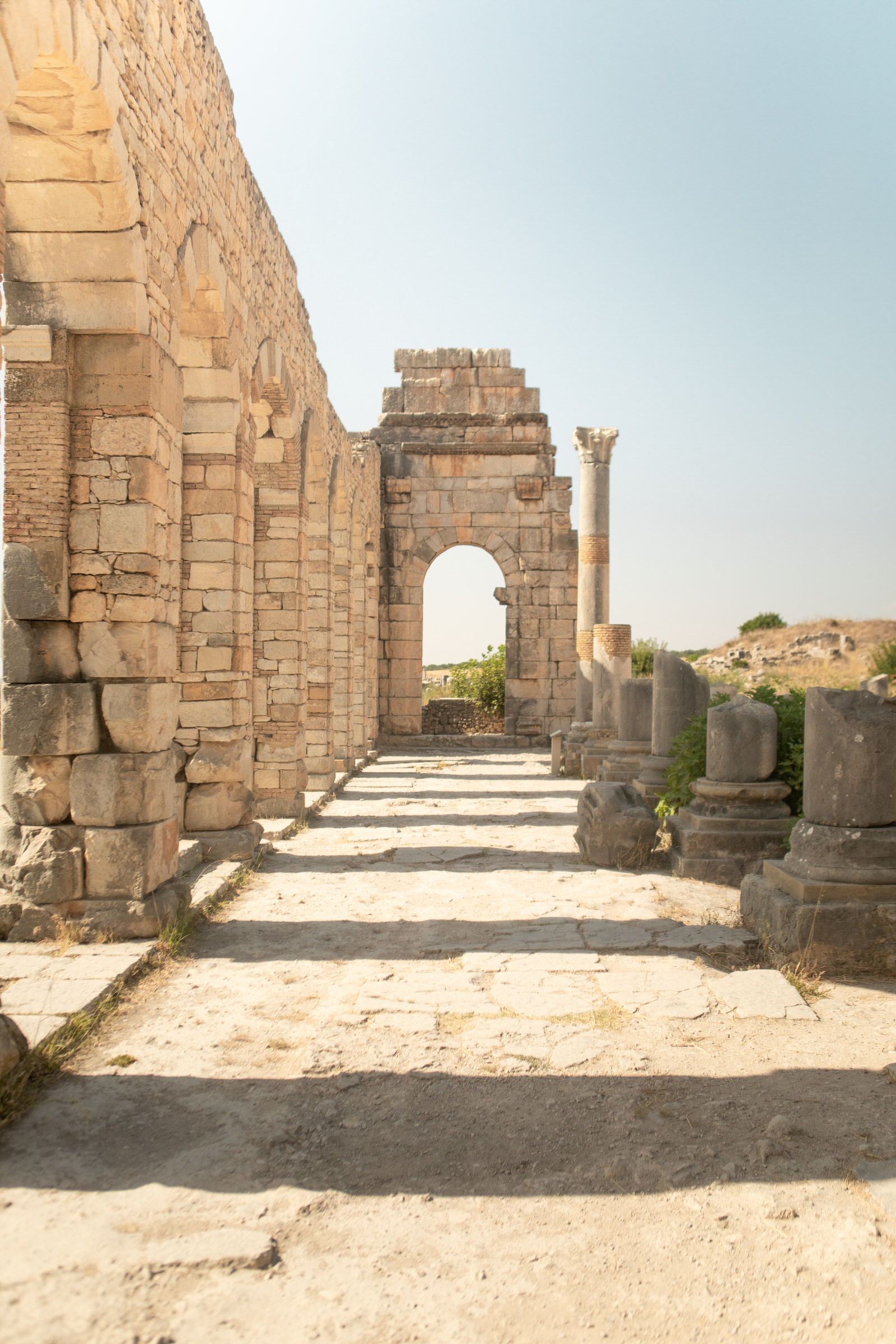 Volubilis is an ancient Roman city and UNESCO World Heritage Site. The crown of towering Roman columns is an unexpected sight given the standard imagery of Moroccan architecture, and is a testament to Morocco’s diverse historical and geopolitical roots.

Visit Rabat with us 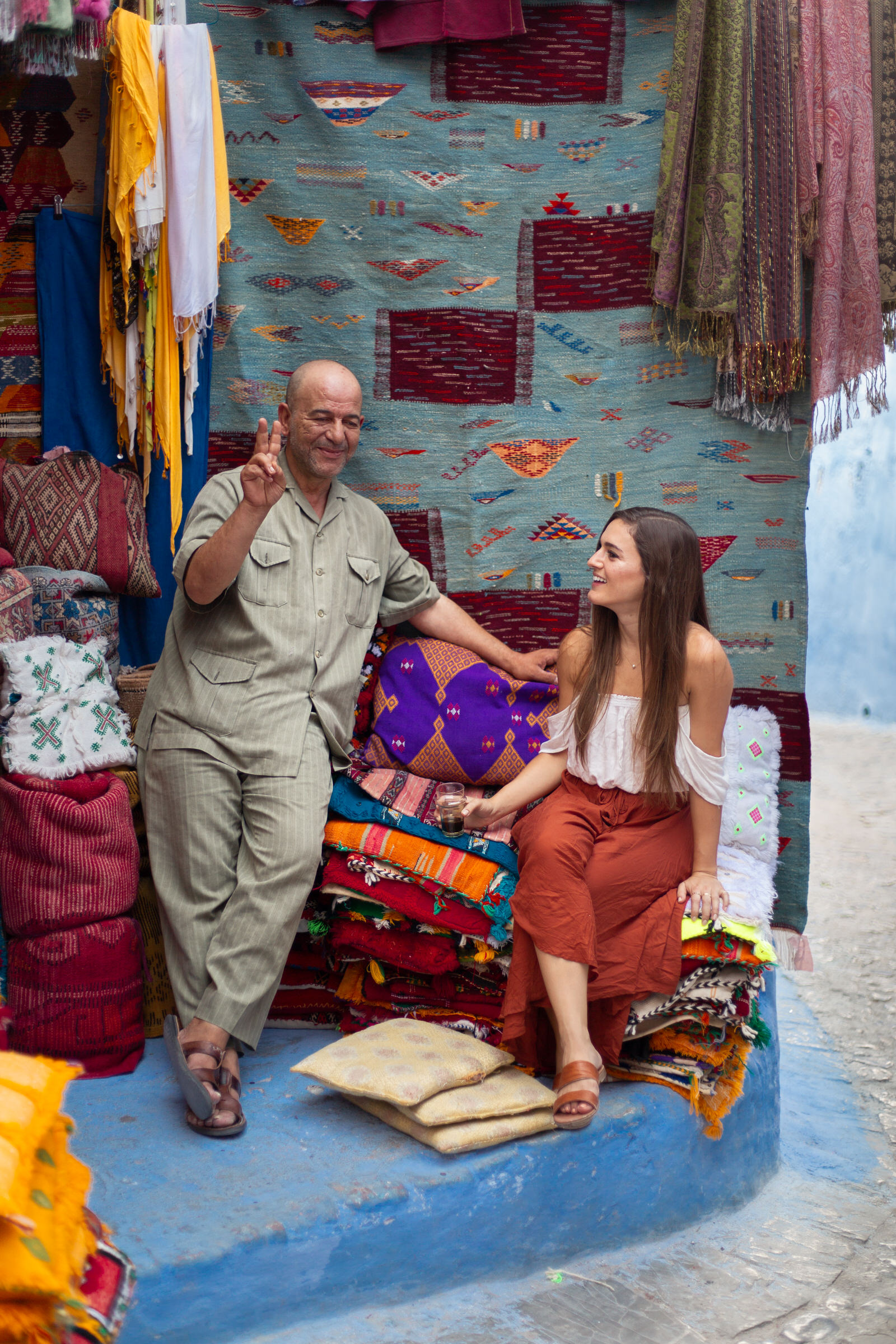 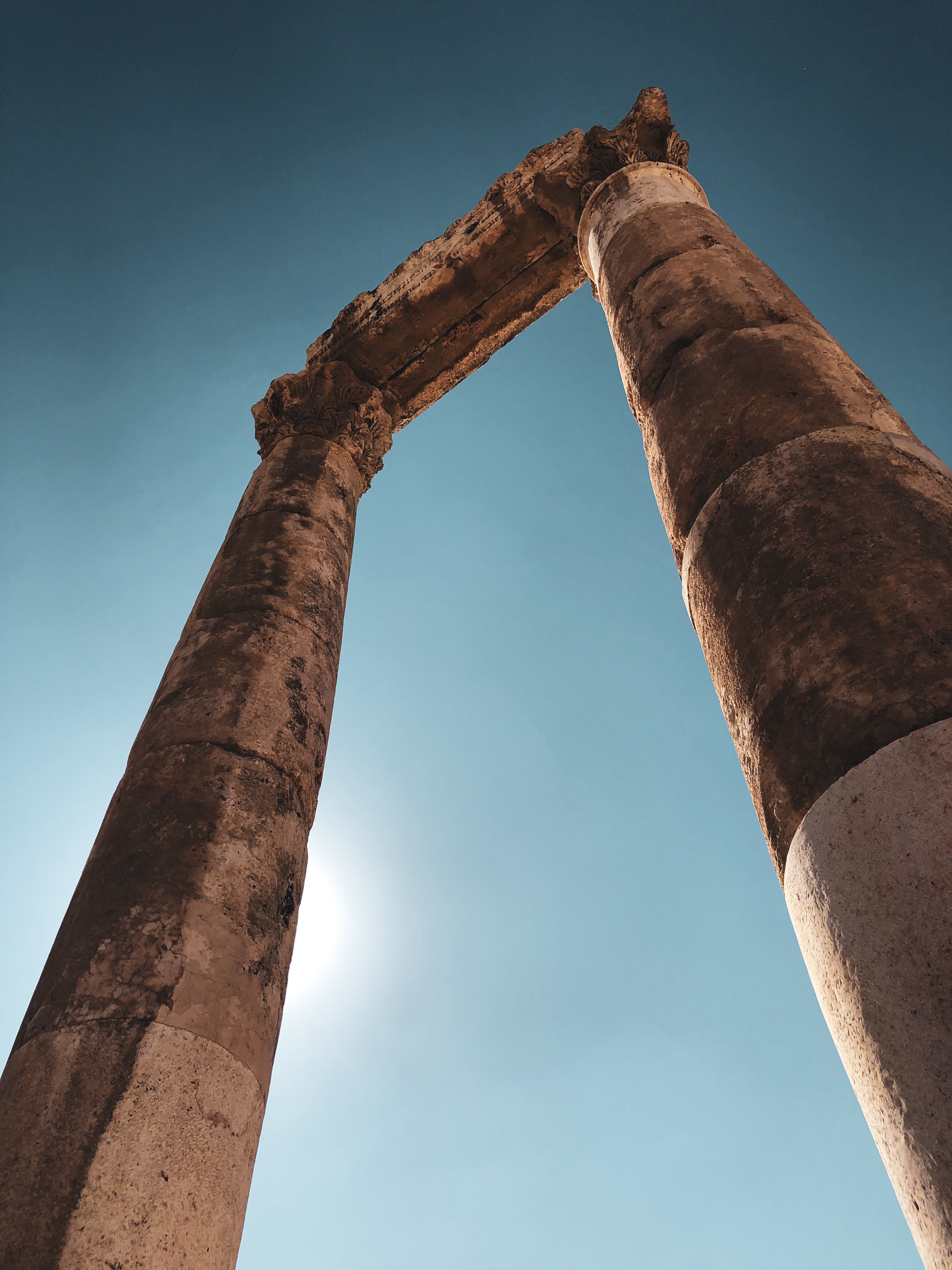 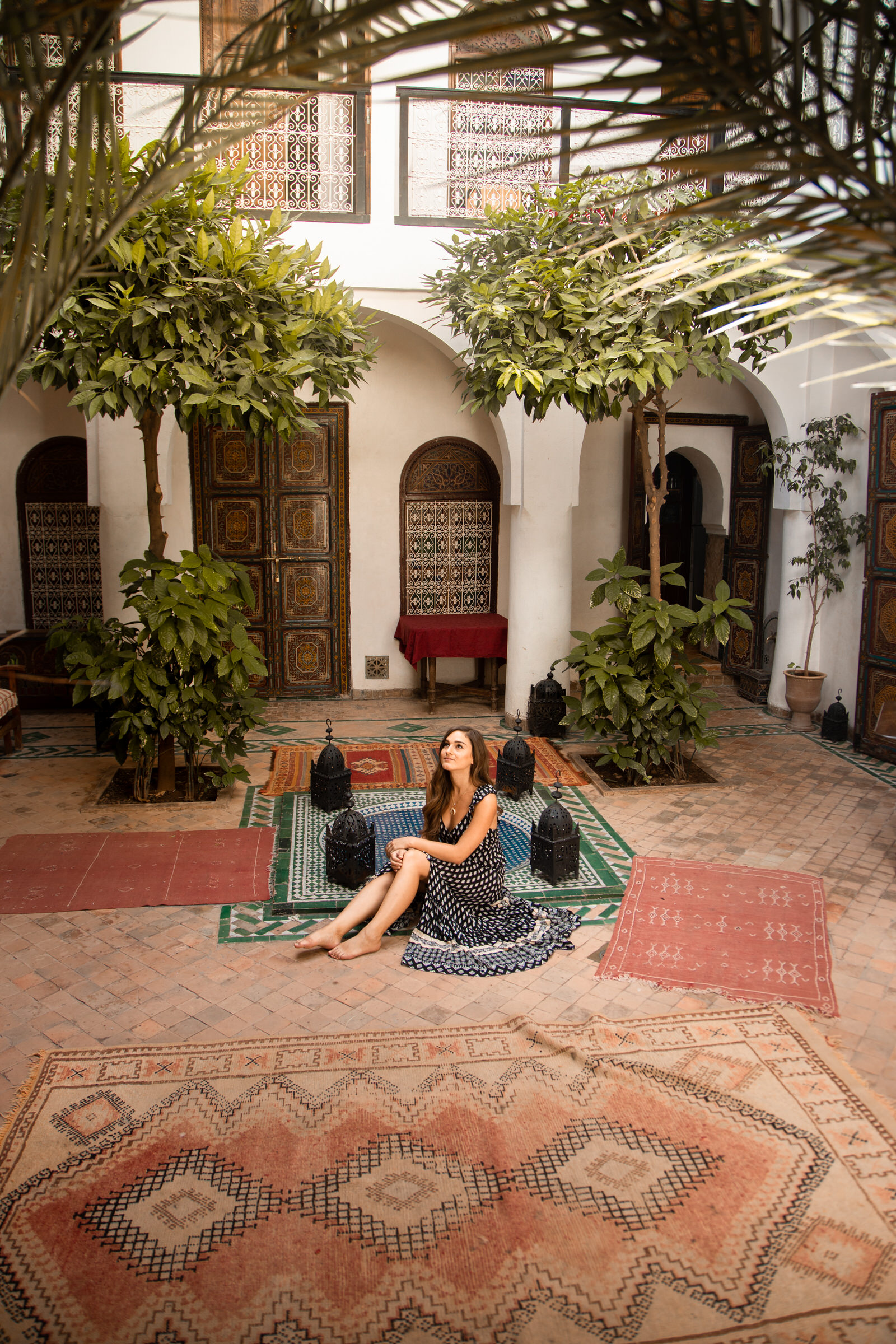 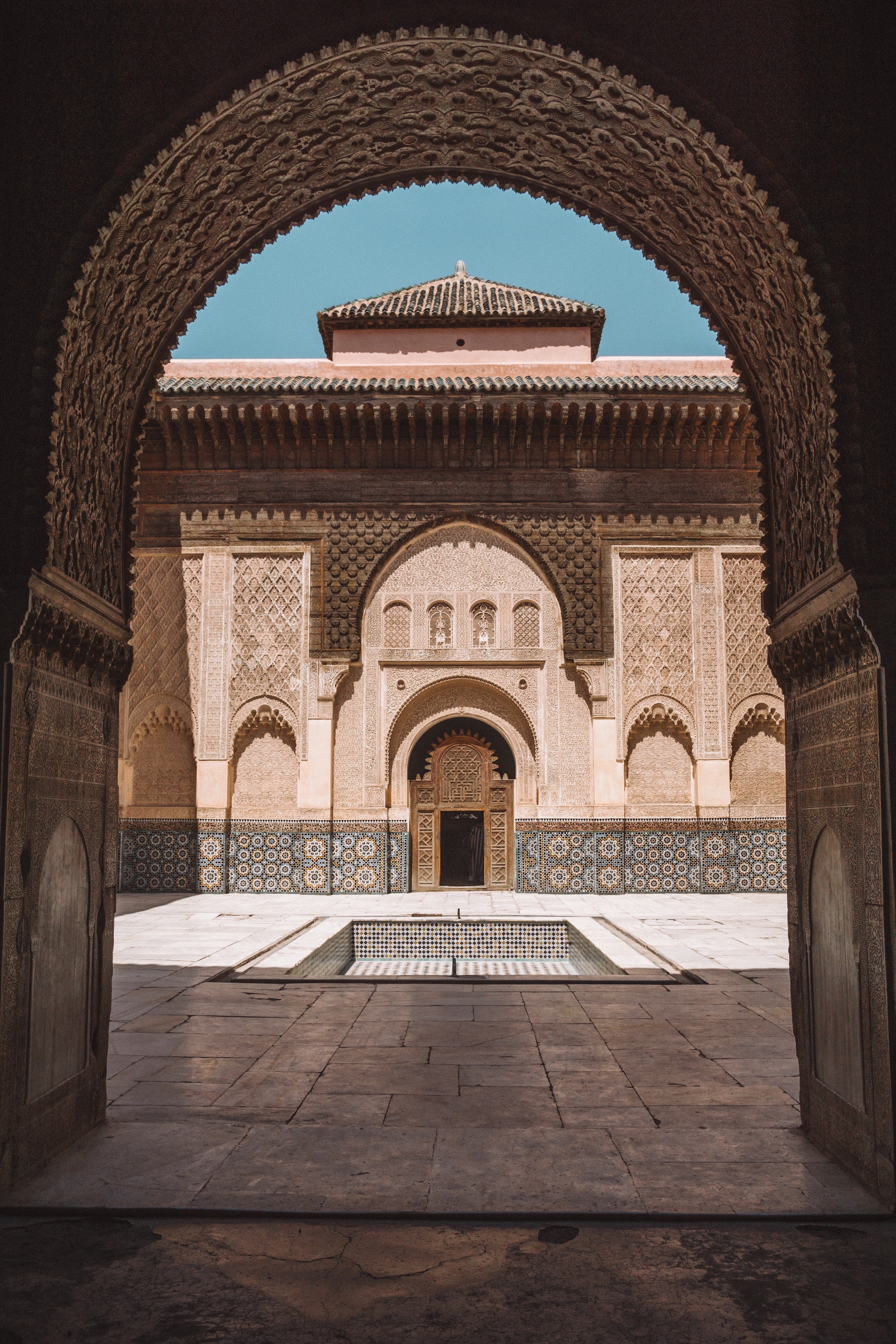 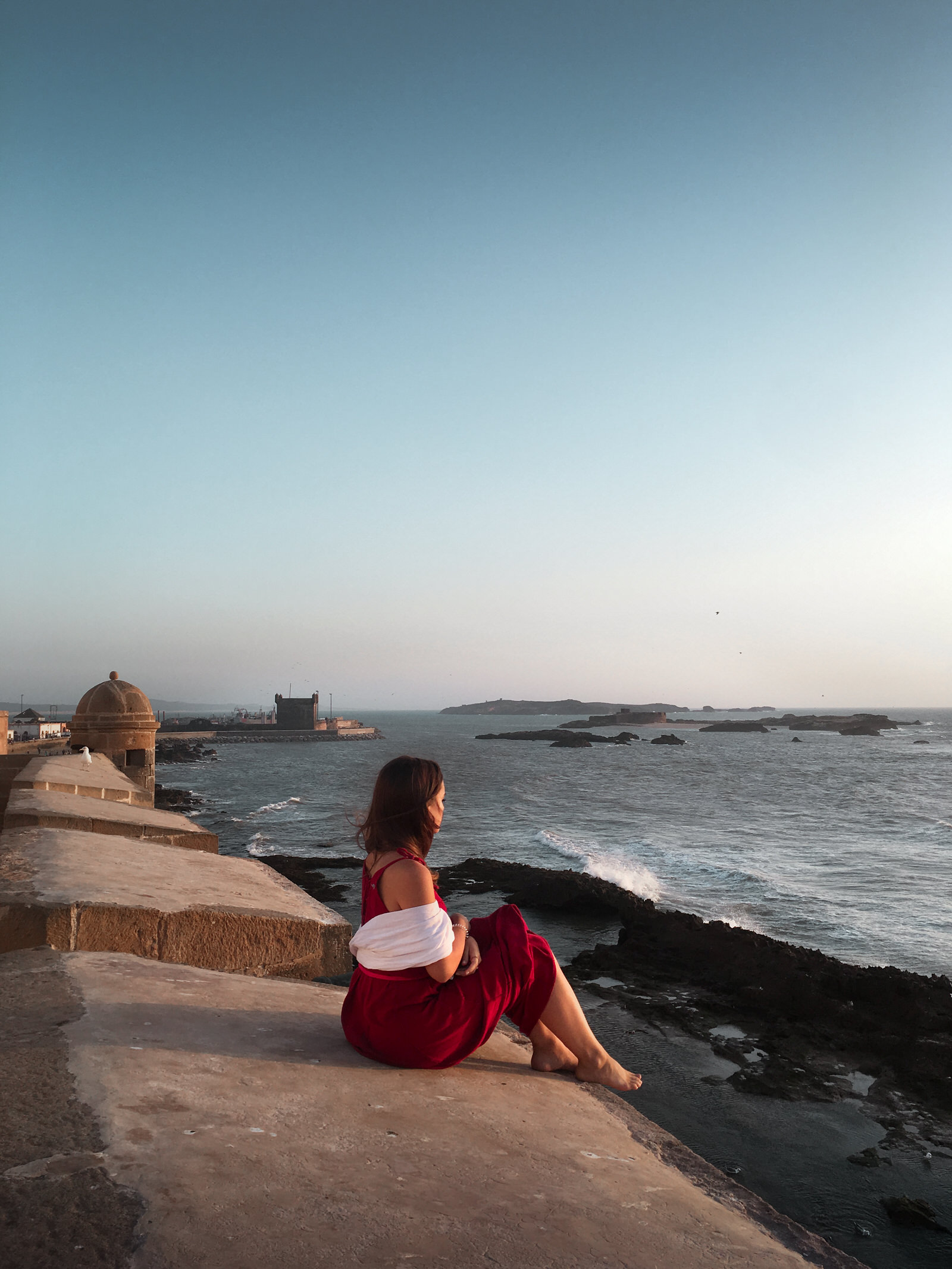 The Best of Morocco 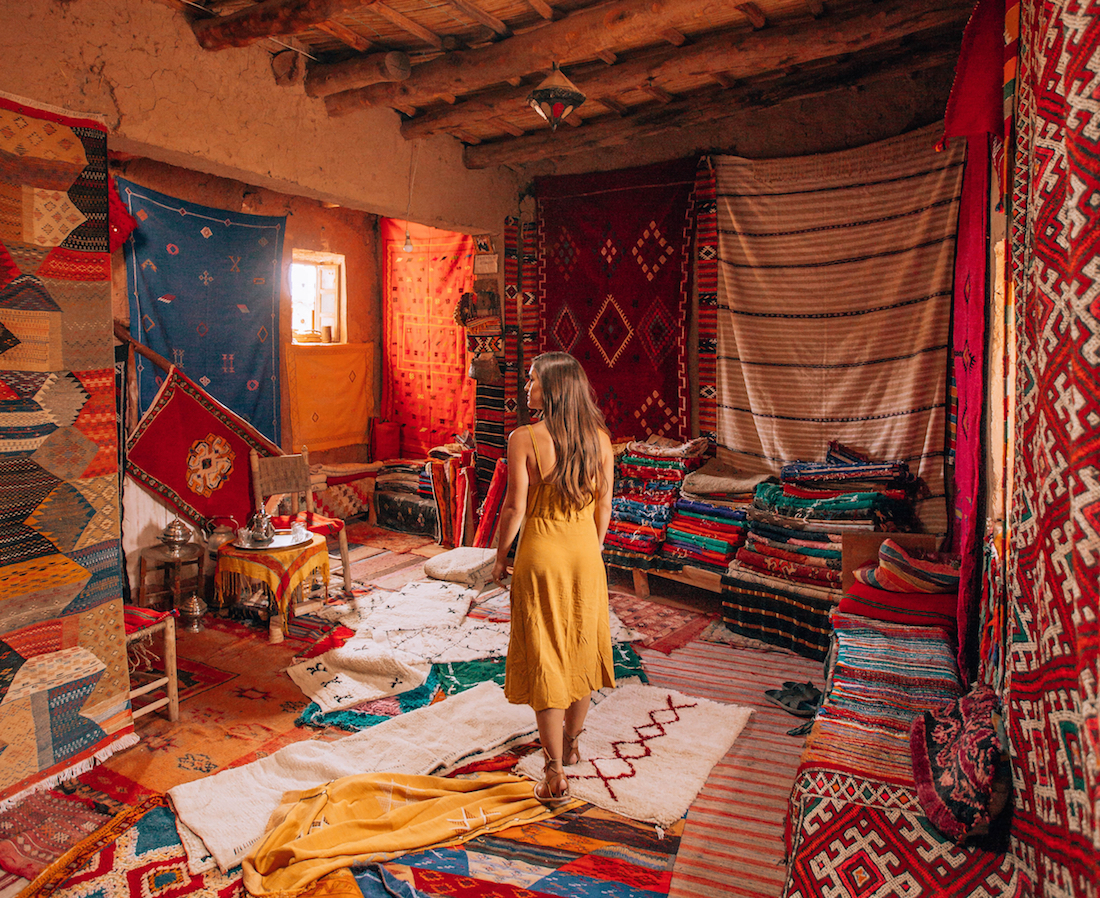 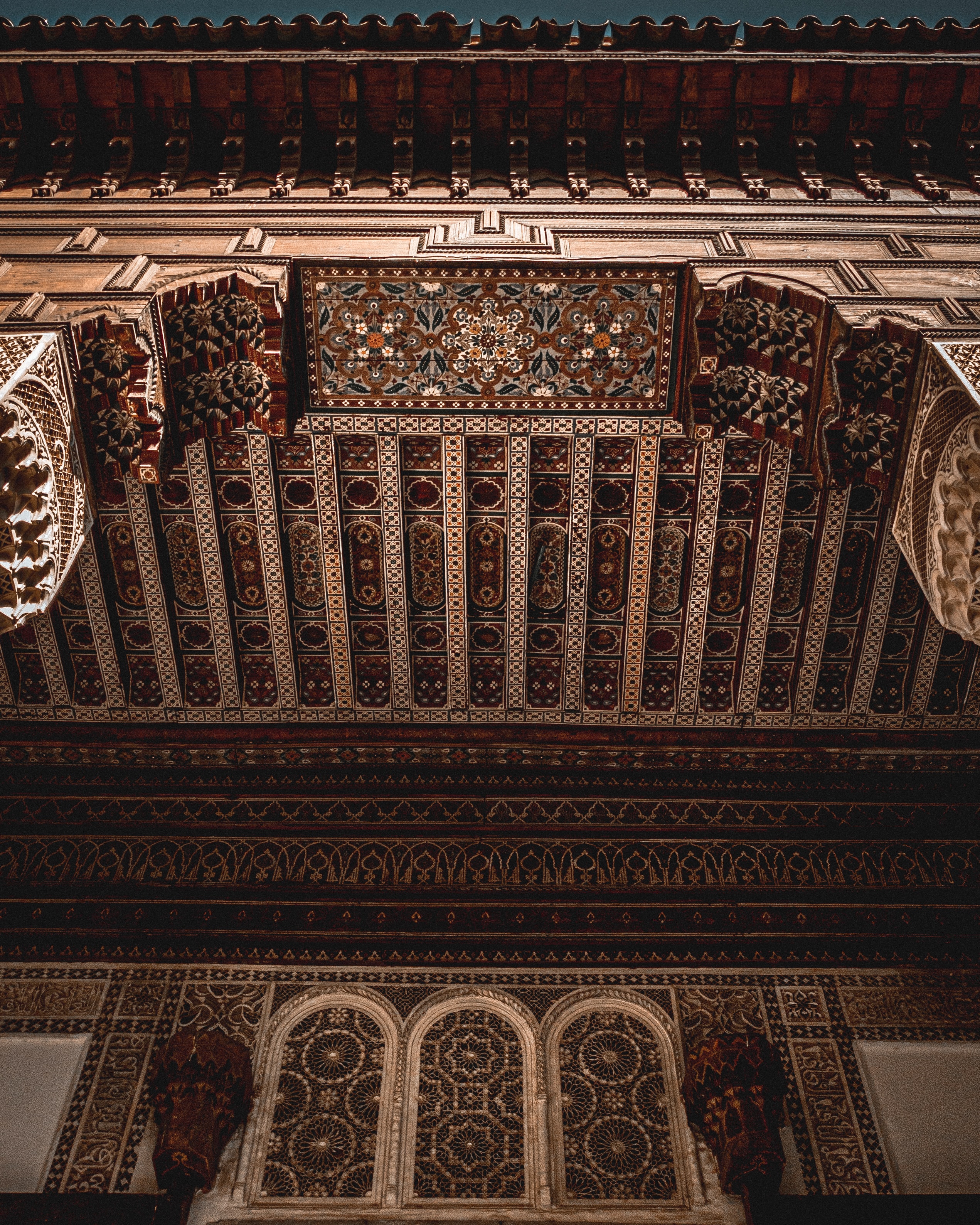 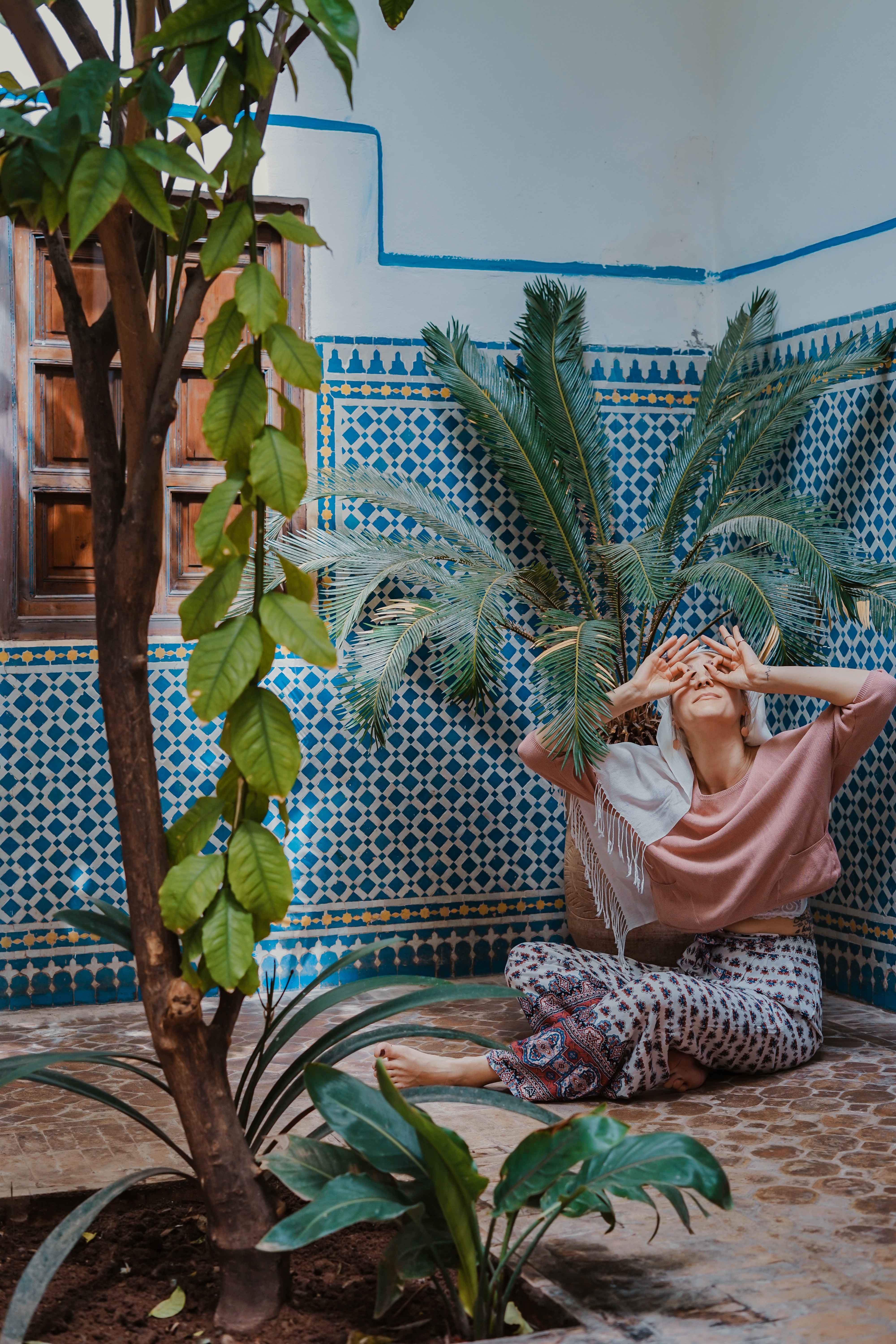 Email, phone, or snail mail - we've got it all.

Thank you! Your submission has been received!
Oops! Something went wrong while submitting the form.